We are proud to announce that after lots of work we are adding a new capability to our IoT Testing portafolio: 2G. With our new cellular network we have full visibility of Voice, SMS and Data transmitted using this technology. 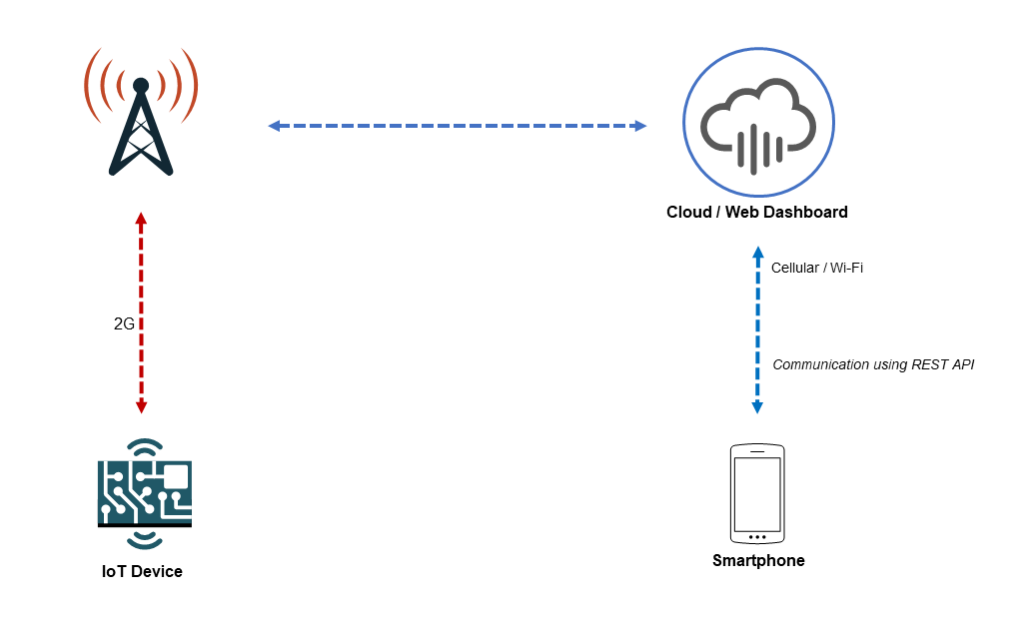 Until now, our clients had to trust the device manufacturers on what what was being transmitted over the 2G interface or perform a full source code analysis. By using our own cellular network in an EMF shielded room or tent, SevenShift now has control of the 2G network, allowing us to see and attack all communications.

Why 2G, in a world where many other faster protocols are available?

Costs are an important factor in IoT, especially consumer IoT, where the manufacturers try to keep the unit cost as low as possible. This allows them to reduce the price on the devices and of course increase their margin.
The initial cost of the modem / communication modules have a great weight in this area, for example we found this pricing overview here, which illustrates the point:

As you can see, using a 3G modem more than doubles the price of a 2G modem.
The table above is by no means up to date and will vary depending on the manufacturer and unit count, but it gives us a good idea.

What can we do with the new 2G capabilities?

We are now in the position to perform all the tests we are used to perform for other IP based technologies:

If you want to book 2G tests for your devices, contact us now.

We may request cookies to be set on your device. We use cookies to let us know when you visit our websites, how you interact with us, to enrich your user experience, and to customize your relationship with our website.

Click on the different category headings to find out more. You can also change some of your preferences. Note that blocking some types of cookies may impact your experience on our websites and the services we are able to offer.

These cookies are strictly necessary to provide you with services available through our website and to use some of its features.

Because these cookies are strictly necessary to deliver the website, you cannot refuse them without impacting how our site functions. You can block or delete them by changing your browser settings and force blocking all cookies on this website.

These cookies collect information that is used either in aggregate form to help us understand how our website is being used or how effective our marketing campaigns are, or to help us customize our website and application for you in order to enhance your experience.

If you do not want that we track your visist to our site you can disable tracking in your browser here:

We also use different external services like Google Webfonts, Google Maps and external Video providers. Since these providers may collect personal data like your IP address we allow you to block them here. Please be aware that this might heavily reduce the functionality and appearance of our site. Changes will take effect once you reload the page.